Go searching for the devil…

After losing his father to suicide, Hank searches for a reason behind his father’s untimely death. He discovers his father’s interest in the occult; along with a trail of breadcrumbs leading Hank further down the rabbit hole. Against his sister Sidney’s warnings, he delves into a dark and unfamiliar world…from which he might not return. 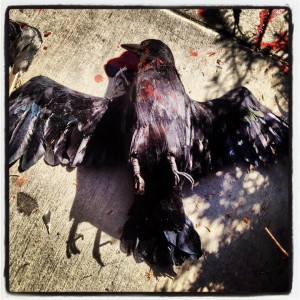 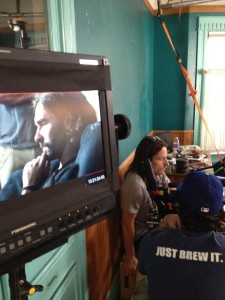 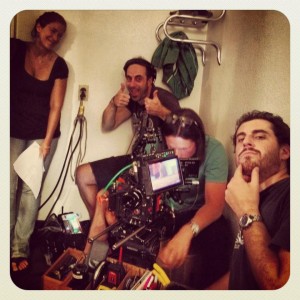 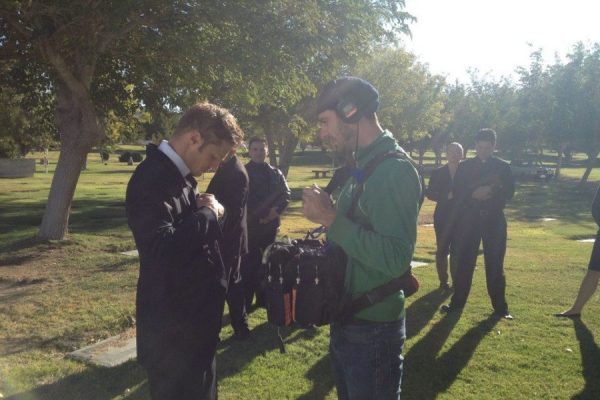 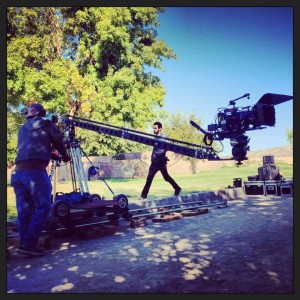 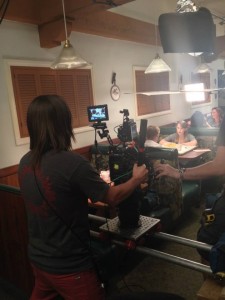 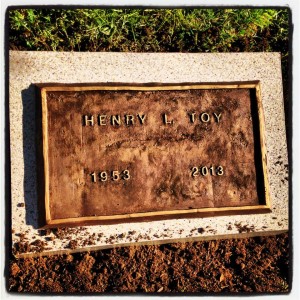 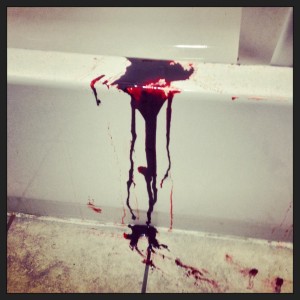 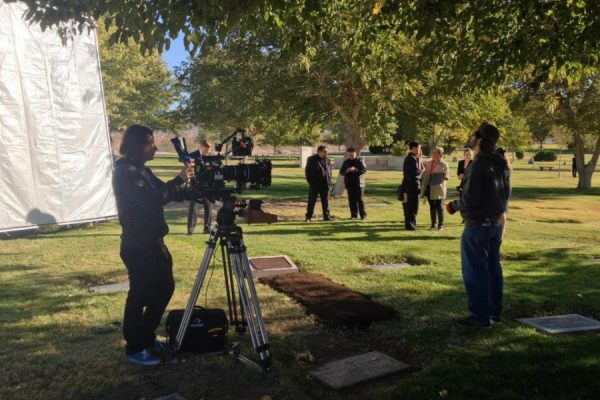 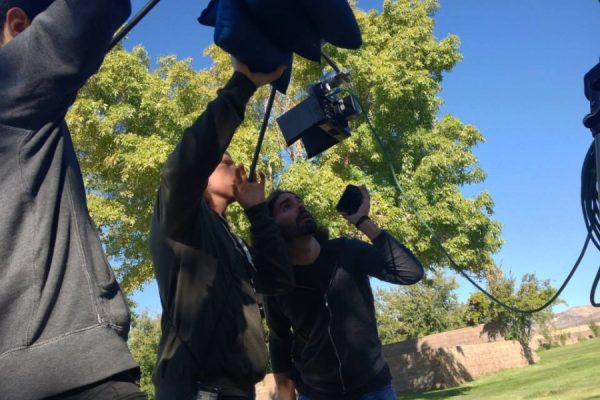 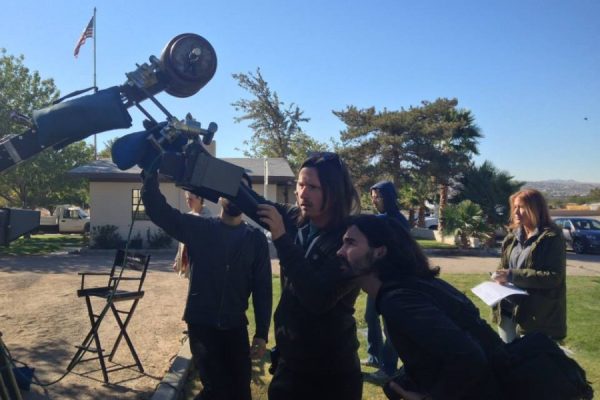 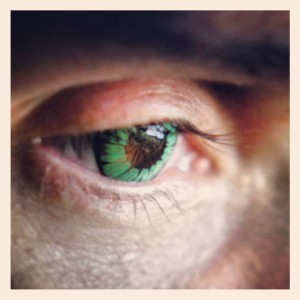 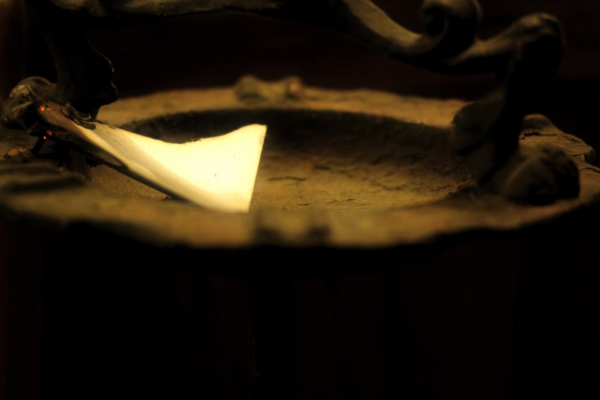 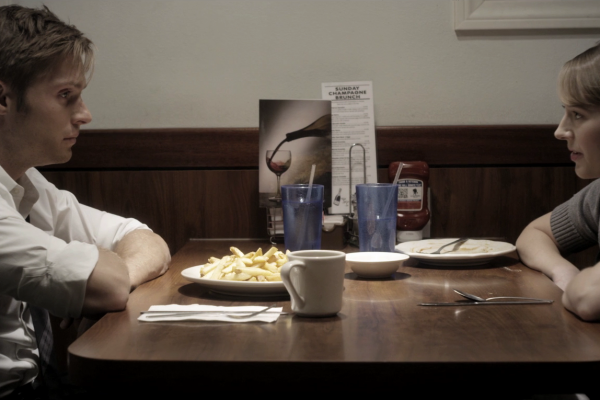