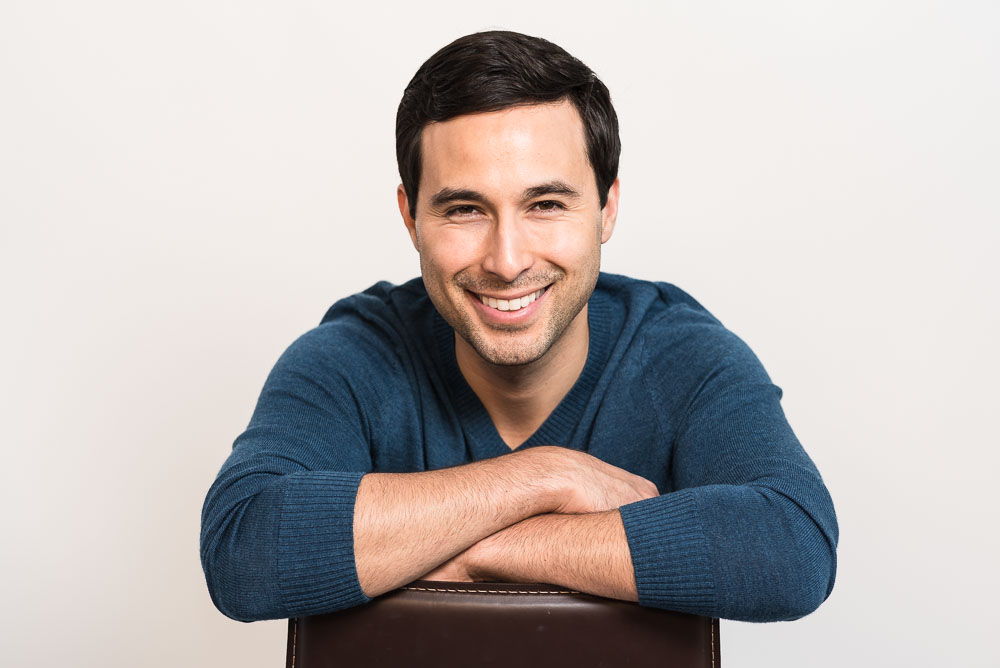 As an actor, David’s Film and Television credits include Sick For Toys, Blue Bloods, NCIS, LEGO Jurassic World: The Indominus Escape, Stuck in the Middle, LEGENDS, The Bold and The Beautiful, and Kidnapped.